One of the challenges facing the Beninese authorities is the integration of young people into the work environment. The structure of the Benin economy is responsible for this. In fact, it is characterized by a poorly developed private sector. That is compounded by the systematic way people are recruited into civil service. All this leads to unemployment, which affects almost 72% of the labor force, especially young people according to the National Agency for the Promotion of Employment. In that way, as far as employment is concerned, young people left out from the classical education system are penalized and vulnerable. The agricultural sector, mobilizing nearly 75% of the population, has a high potential for job creation in favor of young people. To help along the state of Benin in its policy of promoting the employment of young people, the NGO Bouge has set up a mechanism to recruit, train and follow various categories of young people towards a successful integration into the work environment. The NGO’s training Centre Bouge represents a strategic tool at the heart of this incubator that ensures the development of young people’s skills in agro-business.

The Centre Bouge works with fruitful educational sessions and adequate hotel infrastructure, providing a suitable area for different people learning. Training curricula developed according to a value chain approach and entrepreneurship in agro-business allows learners to develop knowledge, know-how to be necessary for bringing out on the labour market. (Pictures of various sessions at the Centre with learners) 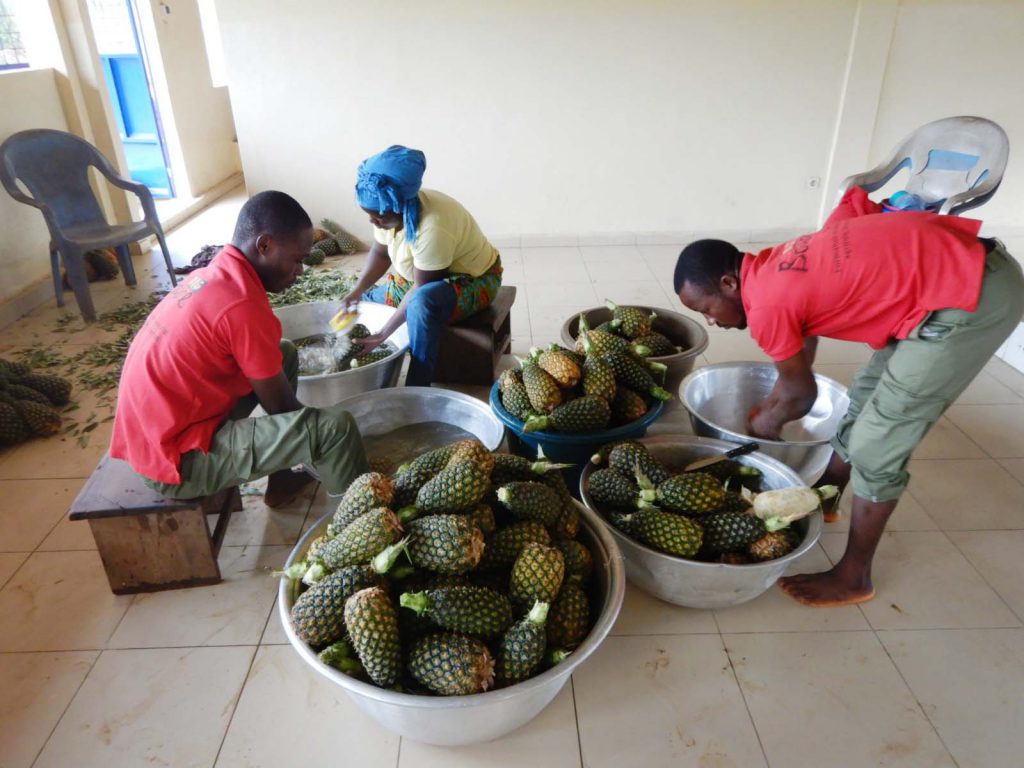 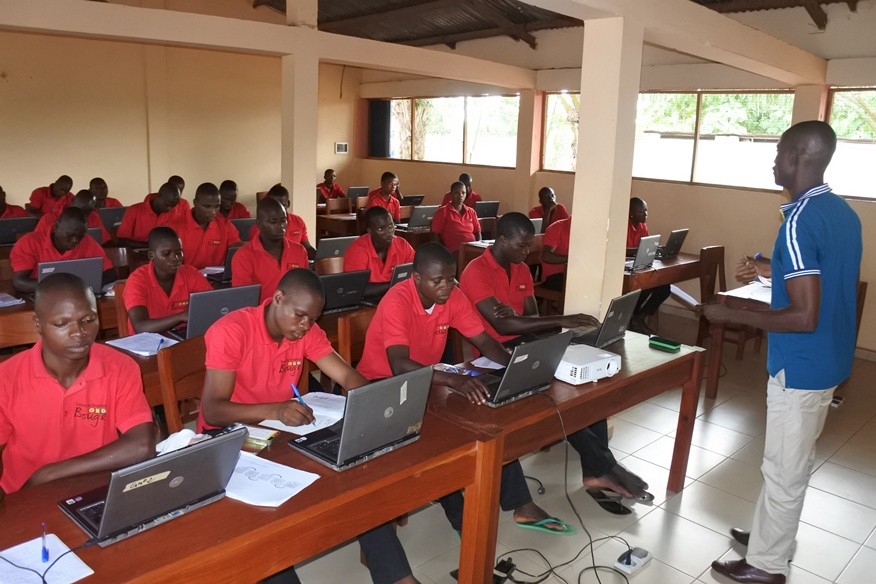 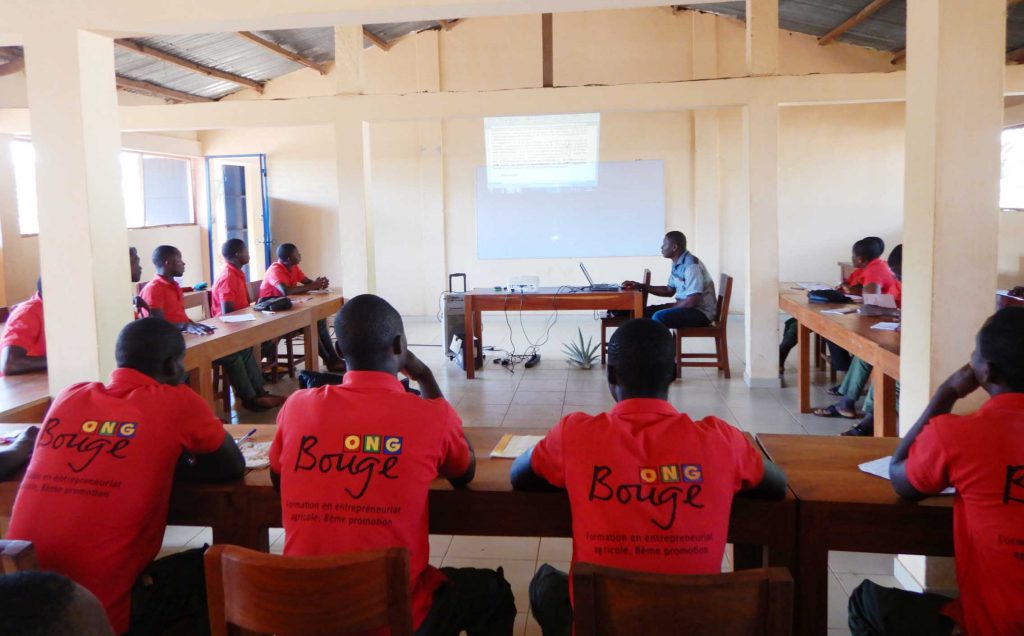 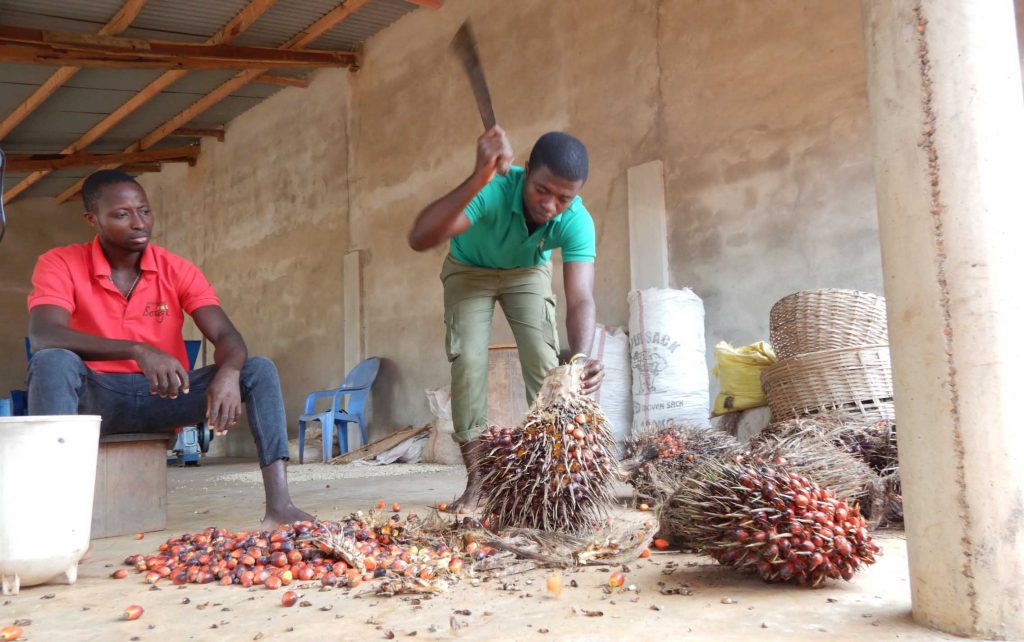 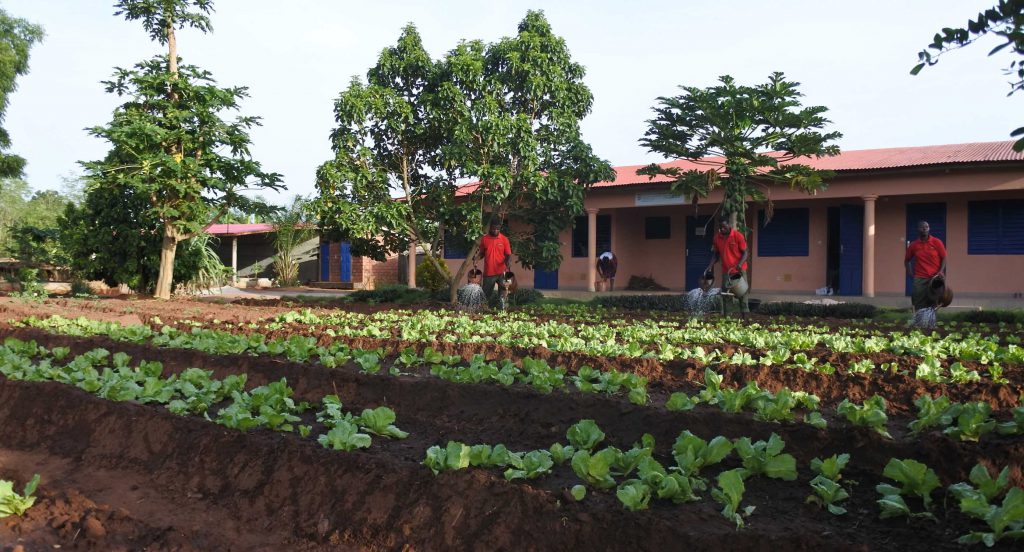 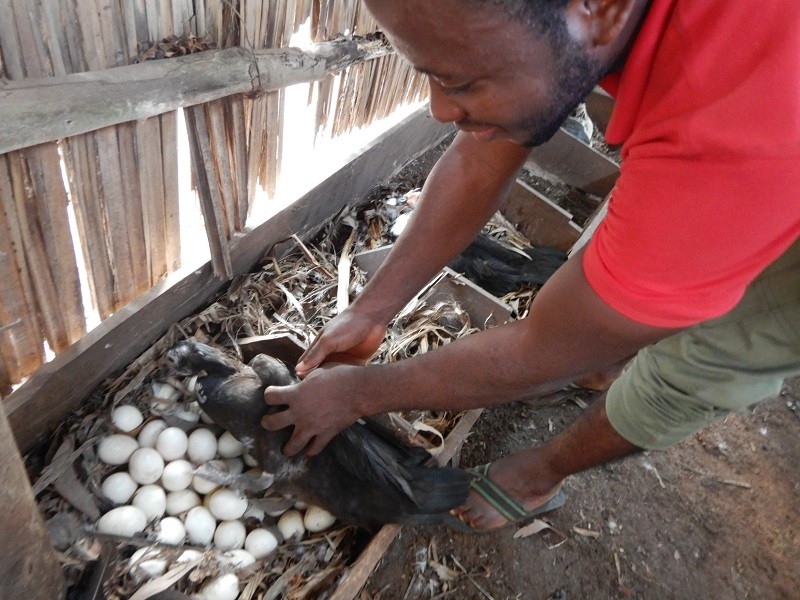 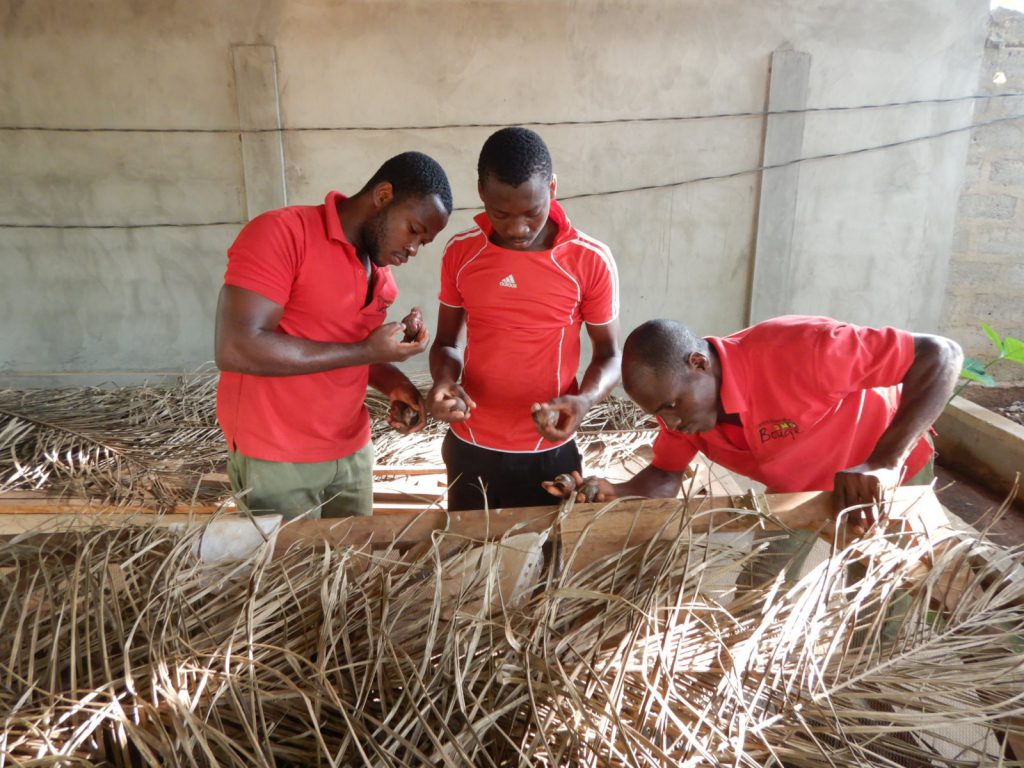 Training out of the Centre Bouge

For young girls and boys reluctant to agro-business field, the NGO Bouge offers them training in crafts and other trades according to their will. (Pictures of different young people being trained out of the centre) 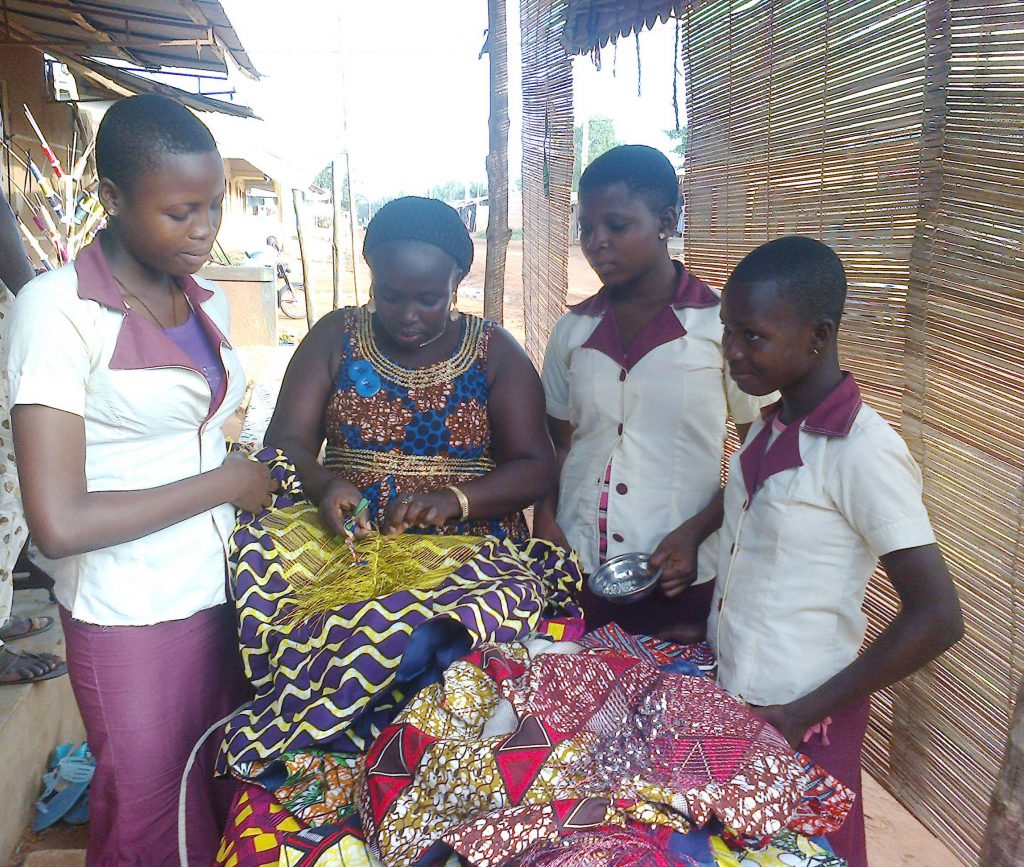 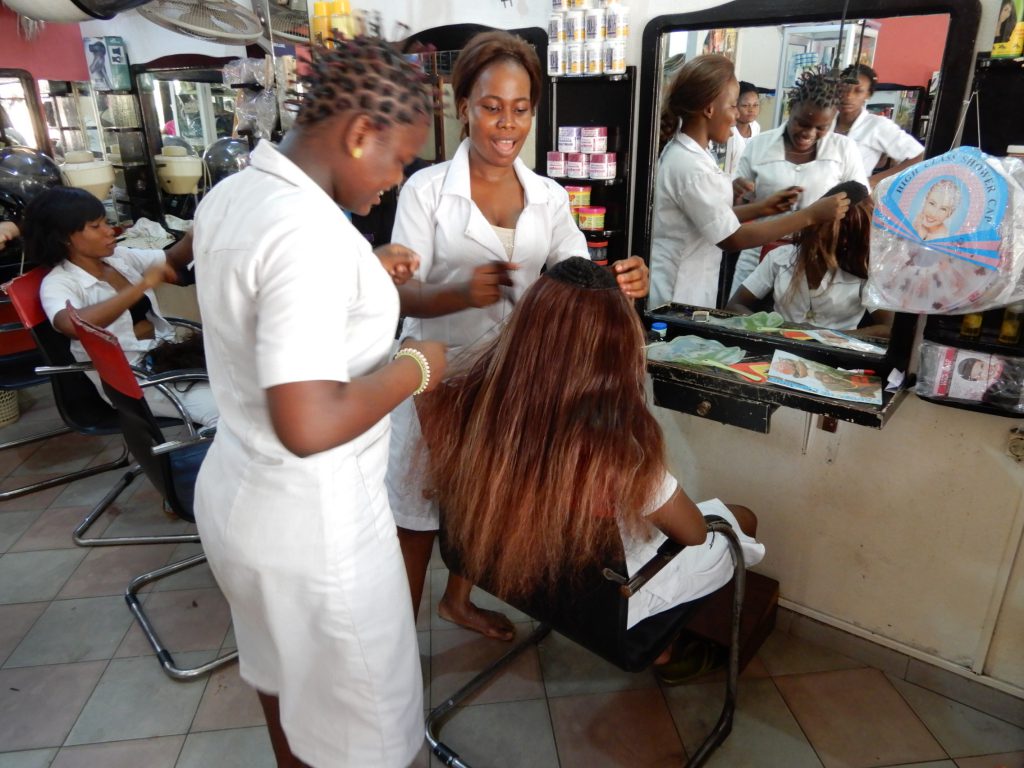 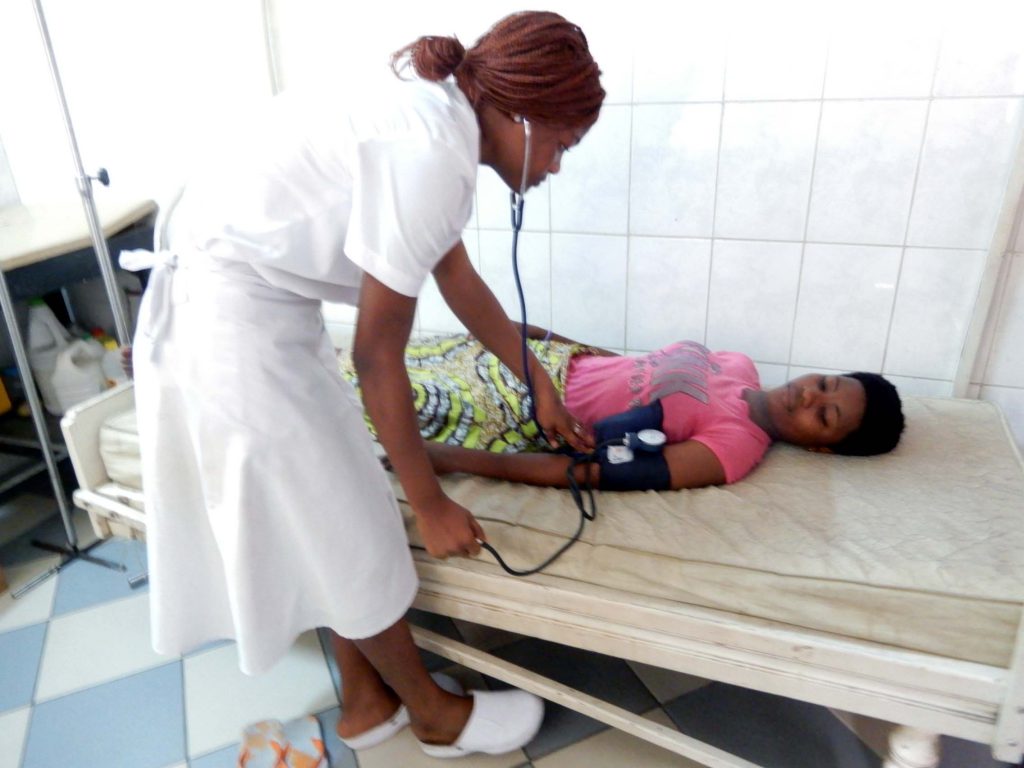 Whether in the field of agro-business or handicrafts, the NGO Bouge follows young people who have benefited of training towards self-employment or salaried employment.  We have set up a post-training tracking and coaching system. It allows young people who have benefited of training to set up their own business. Unlike industrialized countries where the private sector requires enormous financial resources, developing countries offer profitable economic opportunities at lower cost. Young people can set up a business with very few resources. But as these young people are penalized, they do not even have these few needful resources to set up their business.  The support for self-employment dimension not only allows young people to receive few needful start-up equipments but also provides them with the technical support necessary to face difficulties related to setting up their own business. 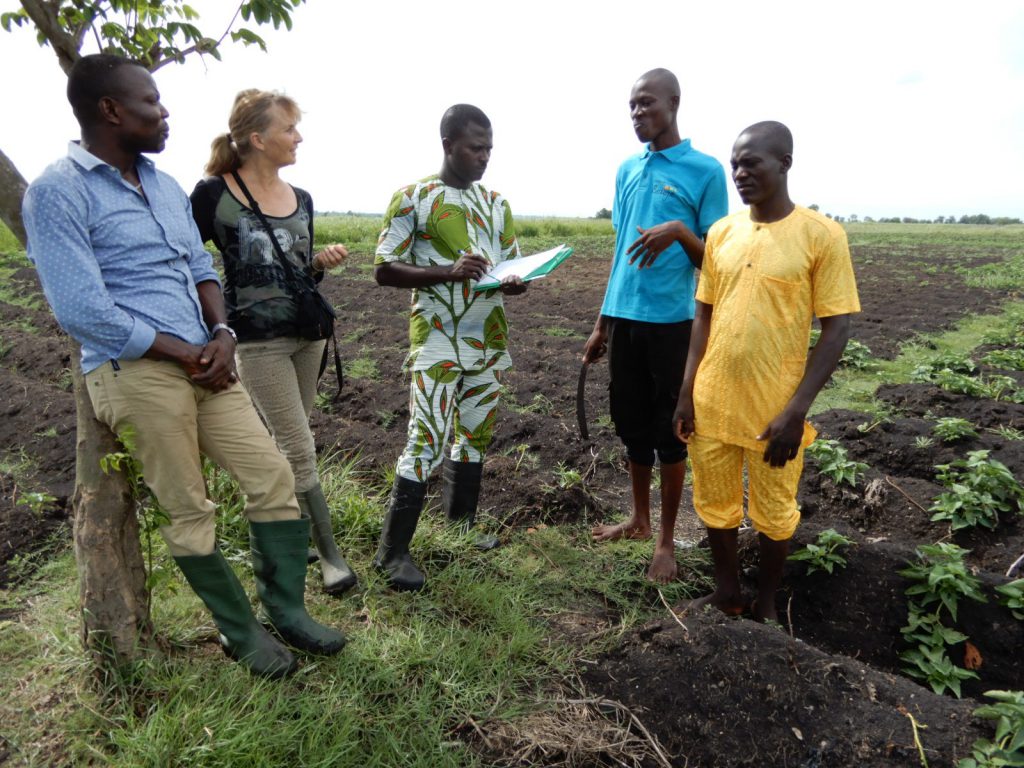 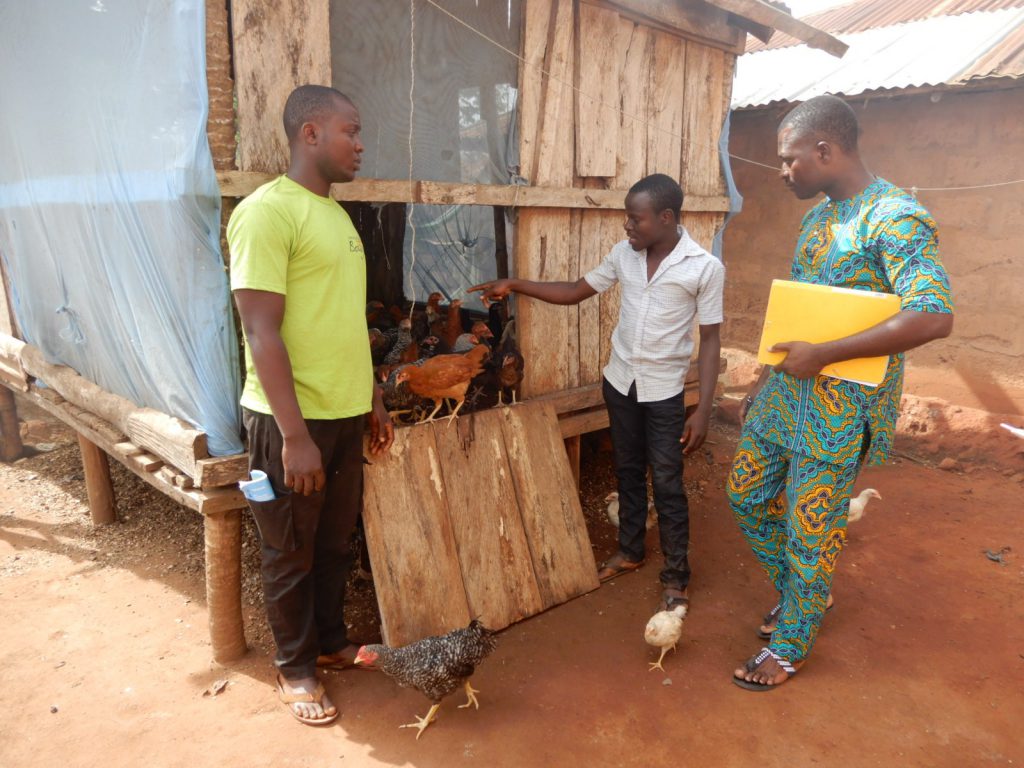 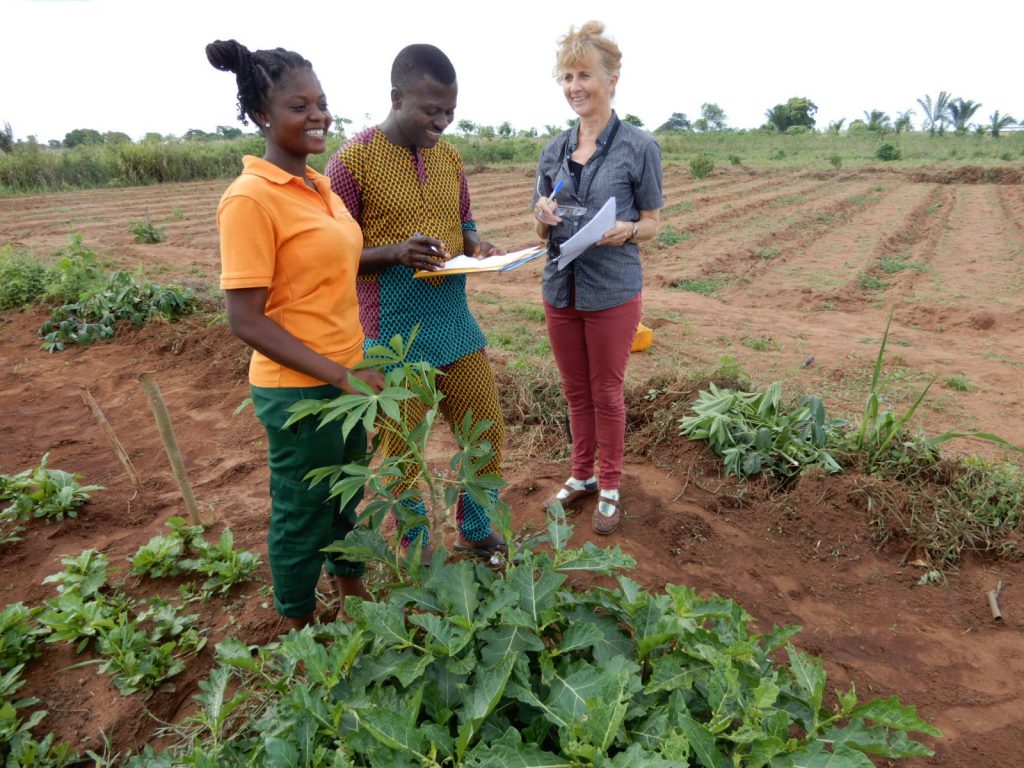 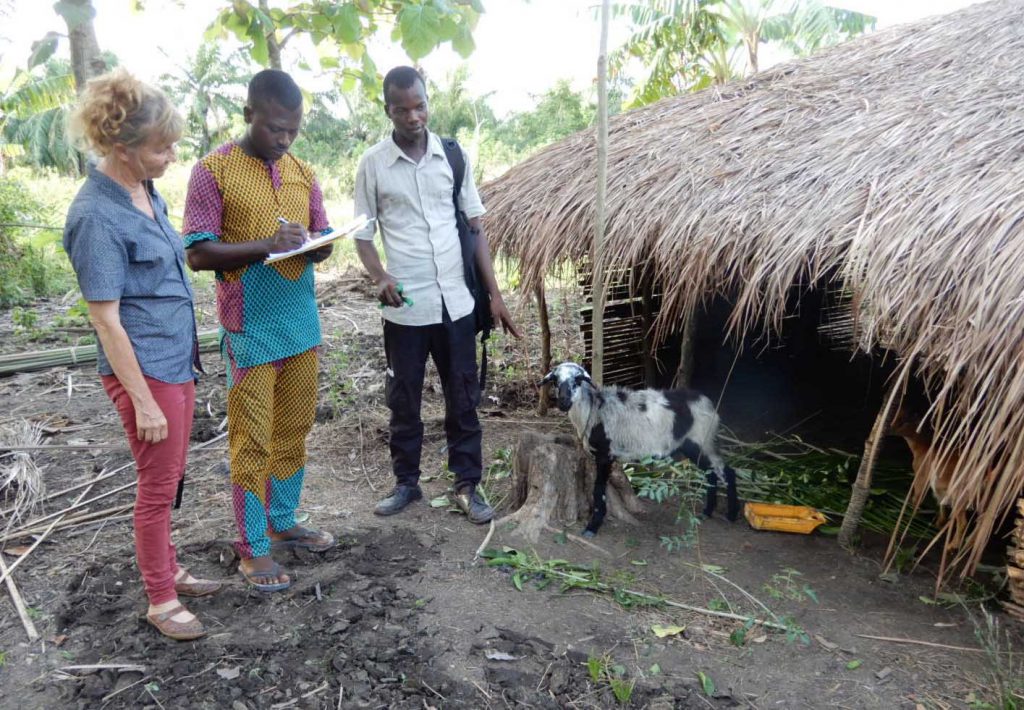 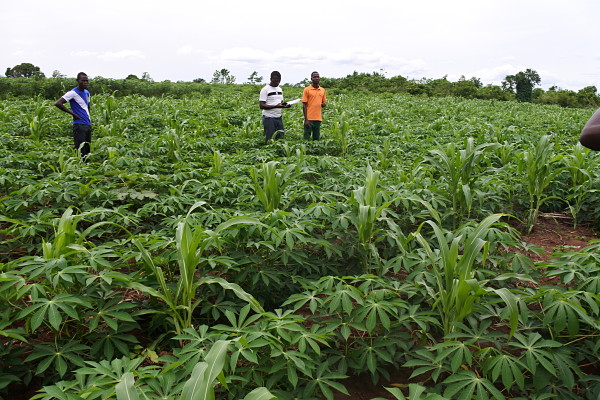